Stress on legs and feet

Why are netball shoes a better choice for playing netball than running shoes?

Many girls prefer to wear running shoes for netball because they like the lighter, more flexible feel that the running shoes offer. However, running shoes are not designed with the same level of support for sideways movements often encountered in netball and this puts knees, ankles and feet at greater risk of injury.

The main differences between running shoes and netball shoes are:

There are a number of different netball shoe brands on the market. Always make sure your child is fitted professionally and you choose a shoe brand or style that suits her foot type.

Netball is a high impact sport and requires specific footwear to help reduce the impact on feet, ankles and knees and prevent injuries. If you need advice on sporting footwear, don’t hesitate to consult with our experienced Podiatrists for professional care and advice. 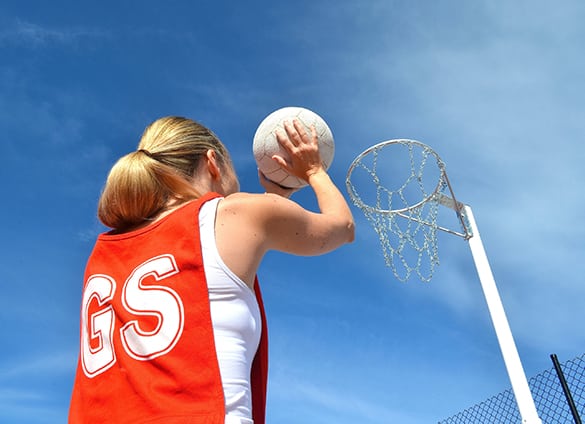 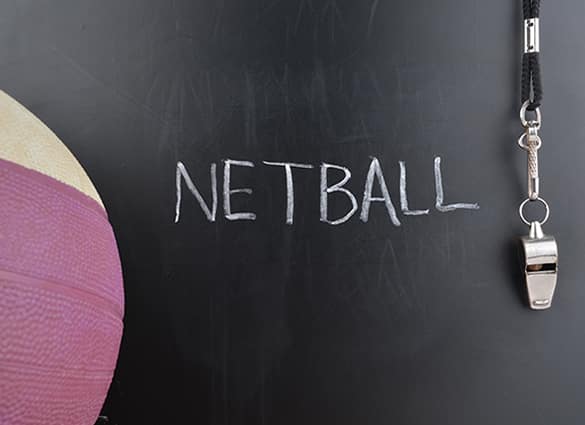