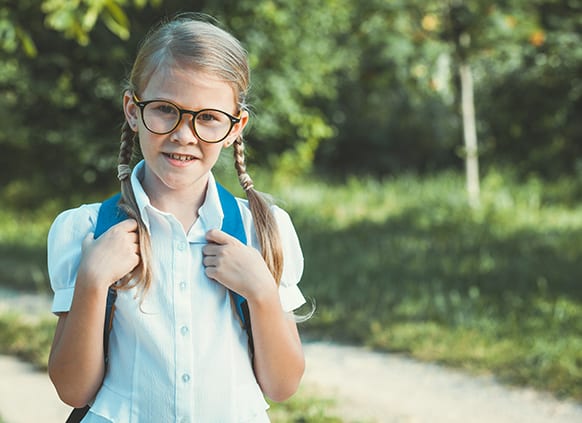 Experienced by one in three children

During pre-school and early primary school years many children experience relatively severe pains in their legs at night, often after a strenuous day of activity.

Usually dubbed ‘growing pains’, there is little known about why these pains occur. In fact, most experts believe there is little connection between these pains and growth spurts, except for the fact that they usually occur during a period of rapid growth.

A recent Australian study showed one in every three children experiences ‘growing pains’ in their legs. This world-first research is investigating whether there is an association between children’s foot posture and leg pains.

There is no consensus as to what causes ‘growing pains’, but three theories dominate: 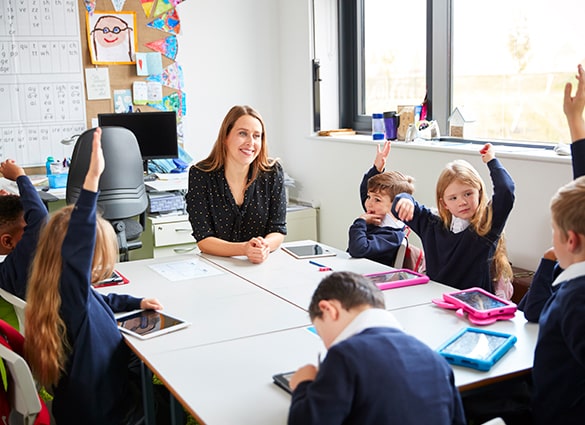 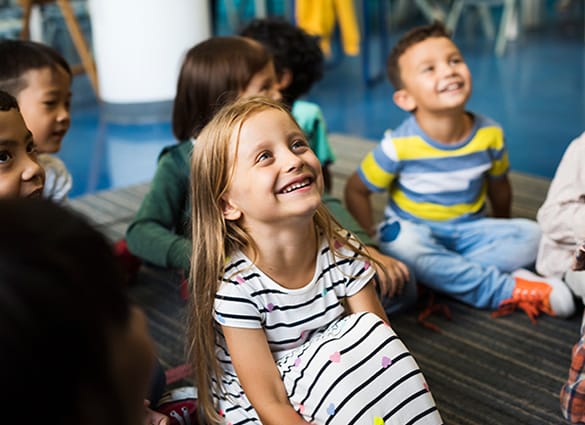 Pain in the legs

Pain in the legs referred to as ‘growing pains’ tend to:

How are growing pains diagnosed?

‘Growing pains’ are diagnosed by firstly making sure there is no other cause for pain. Serious health problems that can cause pains in the legs include rheumatoid arthritis, infections like osteomyelitis, a bone infection, and tumours. You should always seek medical advice if your child: 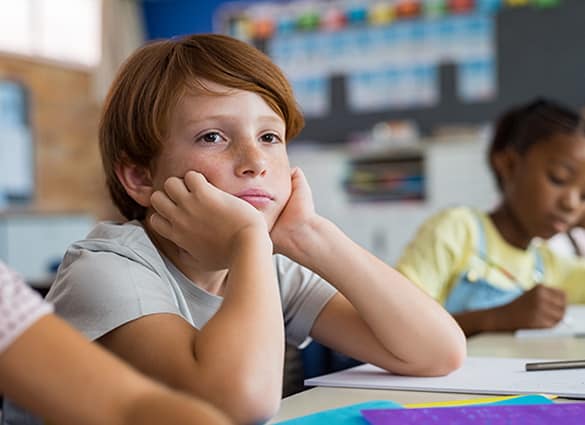 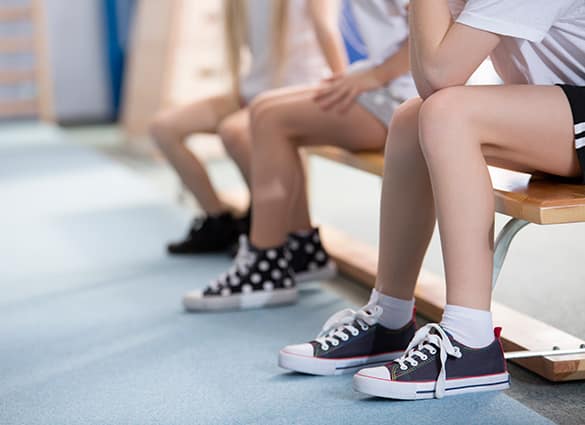 Growing pains can be treated by:

What should I do if my child has growing pains?

The podiatrists at Foot Health Clinic, Samford, include specialists in children’s foot problems.

If your child experiences ‘growing pains’ or you are at all concerned about your child’s foot health or development, contact us. 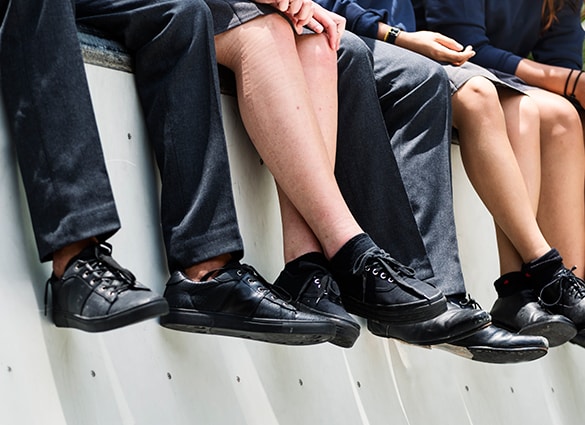